The second Islamic dynasty to rule lasted from 132 to 656 A.H (750- 1258). For over five centuries the Islamic world turned to Iraq with some degree of reverence, as it was there the Caliph lived, even if he did not rule. The Umayyads made the conquests but it was under the Abbasids that Islam spread and under them the most remembered scholars lived. The legacy they left gave every Muslim ruler after them a standard to live up to and every Muslim a golden era to dream of.

Lesson 1: The Family of Abbas
Lesson 2: The Shia, but whose Shia?
Lesson 3: The Flag of War
Lesson 4: Alsafaah - The Blood Letter
Lesson 5: Al Mansoor - The Victorious
Lesson 6: The Culture of the New State, Mahdi & Hadi
Lesson 7: The Gold Era - Al Rasheed
Lesson 8: The Bermakids
Lesson 9: The Civil War and The Mihnah
Lesson 10: Mutasim and the Rise of the Turks
Lesson 11: Anarchy, Bani Buwhyid
Lesson 12: Seljuks and Crusaders
Lesson 13: Mongol Advance
Lesson 14: Epilog
Close Menu
Login
Accessing this course requires a login, please enter your credentials below! 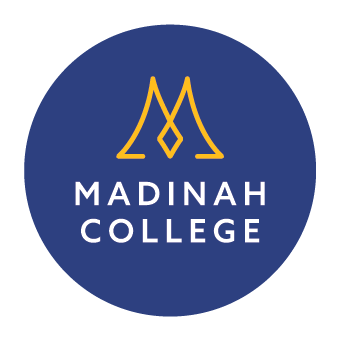